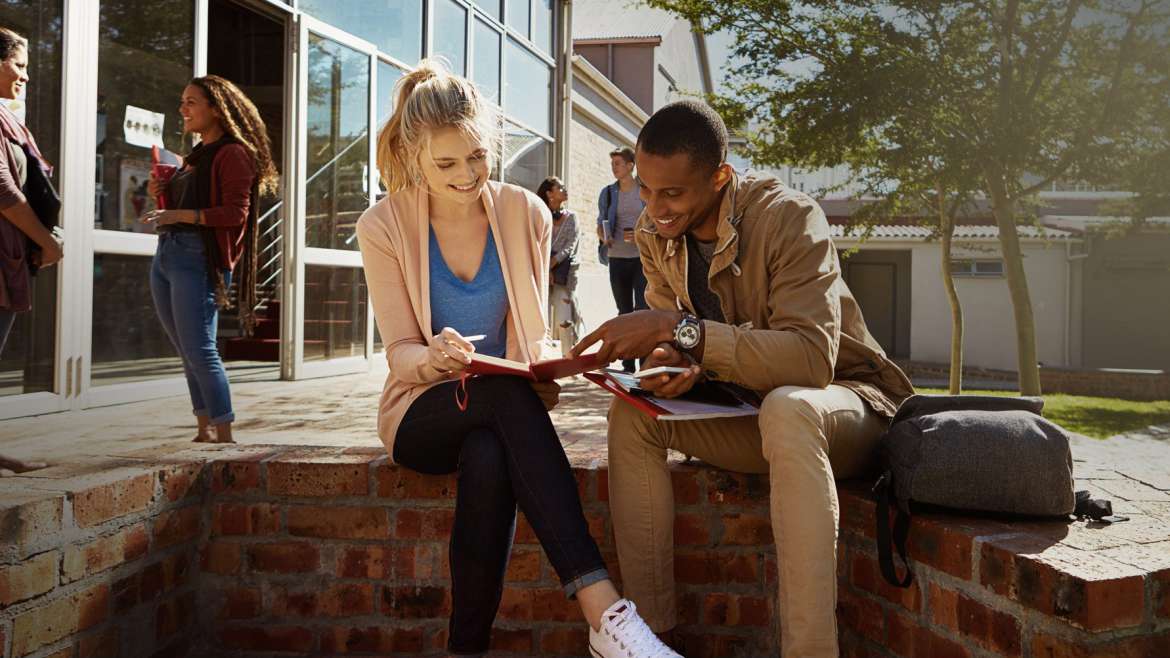 The spread of the coronavirus disease known as COVID-19 is a public health emergency with economic and social ramifications in China and across the world. While the impacts on business are well documented, education is also facing the largest disruption in recent memory.

Institutions around the world are responding to travel bans and quarantines with a shift to online learning. The crisis may trigger an online boom for education – or at least make us more ready to cope with the next emergency.

As many as 180 million Chinese students – primary, secondary and tertiary – are homebound or unable to travel. In China, the spring semester was originally scheduled to begin on February 17 but has now been postponed indefinitely. In response, Chinese institutions are attempting to switch to online education on a massive scale.

Effects of the epidemic are also being felt closer to home. Australian higher education is increasingly dependent on a steady flow of Chinese students, but the Australian government has restricted travel from China until at least 29 February. At the time of writing, thousands of students are still in limbo.

As a result, Australian higher education institutions are trying to boost their online capacity to deliver courses to stranded concerned students. Some universities – and some parts of universities – are better prepared than others. While all universities use online learning management systems and videoconferencing technology to some degree, there are no mandatory standards for online education.

This makes for a huge variety among institutions and even between individual courses in how digitised they are. To make this worse, not all staff are familiar with (or feel positive about) distance or blended learning.

Will ed-tech ever take off?

Educational technology has historically struggled with large-scale adoption and much has been written about the cycles of boom and bust of the ed-tech industry. It may even be legitimate to ask whether adoption is a goal any longer for many in the industry.

Nowadays, a critical observer could be forgiven for thinking that the most successful ed-tech companies only pay lip service to mass adoption. Instead, their energies are firmly directed at the more remunerative game of (overinflated) start-up funding and selling.

Yet visions of mass adoption are still what drives the volatile dynamics of ed-tech financing. Investors ultimately hope that an innovation will, at some point in the near future, be used by large numbers of students and teachers.

Is the coronavirus a ‘black swan’ for online learning?

In 2014 Michael Trucano, a World Bank specialist on education and technology policy, described the importance of “tipping points” to push educational technology into the mainstream. Trucano suggested that epidemics (he talked about the 2003 SARS epidemic, but the argument applies to COVID-19) could be “black swans”. The term is borrowed from the American thinker Nassim Nicholas Taleb, who uses it to describe unanticipated events with profound consequences.

During the SARS outbreak, according to Trucano, China was forced into boosting alternative forms of distance education. This led to pockets of deeper, more transformational uses of online tools, at least temporarily. The long-term effects are still unclear.

The current landscape of global digital education suggests COVID-19 may result in more robust capabilities in regions with enough resources, connectivity and infrastructure. However, it is also likely to expose chronic deficiencies in less prepared communities, exacerbating pre-existing divides.

Investors appear to see this as a moment that could transform all kinds of online activity across the region. The stocks of Hong Kong-listed companies linked to online games, digital medical services, remote working and distance education have soared in recent days.

Adding to the complexity, students do not always welcome digital education, and research shows they are less likely to drop out when taught using “traditional” face-to-face methods.

Indeed, studies on the effectiveness of “virtual schools” have yielded mixed results. A recent study focusing on the US recommended virtual schools be restricted until the reasons for their poor performance are better understood.

Students may also oppose online learning because they perceive it as a sneaky attempt at forcing education down their throats. This may be what happened recently when DingTalk, a large Chinese messaging app, launched e-classes for schools affected by the coronavirus emergency. Unhappy students saw their forced vacation threatened and gave the app a bad rating on online stores in an attempt to drive it out of search results.

Perhaps this last story shouldn’t be taken too seriously, but it does highlight the importance of emotional responses in attempts to scale up an educational technology.

A permanent solution or a crisis response tool?

The importance of distance education in an increasingly uncertain world of global epidemics and other dramatic disruptions (such as wars and climate-related crises) is without doubt. So-called “developing countries” (including large rural regions in the booming Indian and Chinese economies) can benefit greatly from it, as it can help overcome emergencies and address chronic teacher shortages.

Once the current crisis passes, however, will things go “back to normal”? Or will we see a sustained increase in the mainstream adoption of online learning?

The answer is not at all obvious. Take Australia, for example. Even if we assume the COVID-19 emergency will lead to some permanent change in how more digitally-prepared Australian universities relate to Chinese students, it’s unclear what the change will look like.

Alternatively, perhaps, the crisis might lead to a more robust response system. Universities might develop the ability to move online quickly when they need to and go back to normal once things “blow over”, in a world where global emergencies look increasingly like the norm. 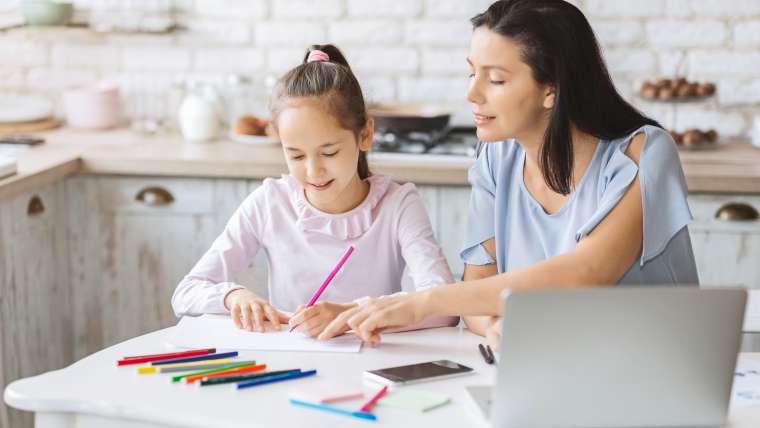 How to create engaging online learning amid COVID-19 pandemic: lessons from Singapore 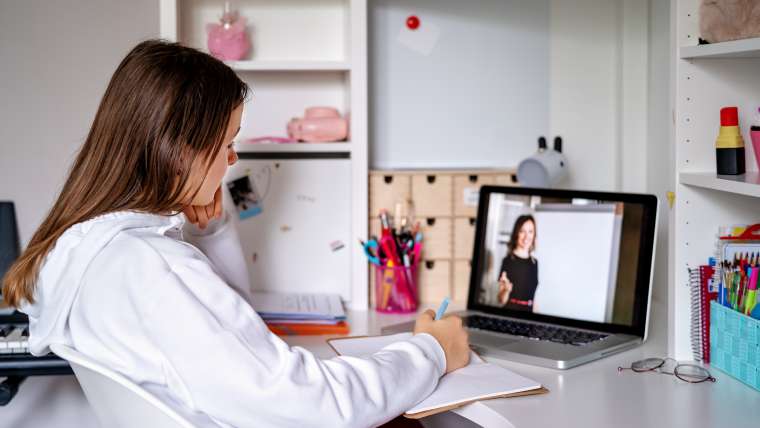 This site uses Akismet to reduce spam. Learn how your comment data is processed.

What We’re Learning About Online Learning

This error message is only visible to WordPress admins

Please go to the Instagram Feed settings page to create a feed.